Planting the Seeds for
Responsible Growth

We are a 501 (c) (3) non-profit organization working with other community partners who share our vision for a thriving Clark County. We appreciate your donations, support and civic engagement.

Be sure to subscribe to our Newsletter, Email Updates, and Action Alerts to stay informed about the latest developments.

Be astonished. Tell about it.”

We knew the road ahead was not going to be easy.

Friends of Clark County was organized in 1996. At that time the County had adopted its new Comprehensive Plan under the newly passed Growth Management Act but it was in a storm of litigation.  The original Comprehensive Plan set forth polices, defining urban boundaries, reserving environmental and rural lands, zoning, and many other details. During this time, there was enormous pressure from developers and so-called private property rights groups to expand residential development dramatically demanding that the County take more land into urban growth areas so that more houses could be built. Today we recognize this as urban sprawl.  This unbridled sprawl, if left unchecked, would degrade the landscape of Clark County forever and burden taxpayers with more costs for roads, water, septic systems, schools, as well as degrading water and air quality. 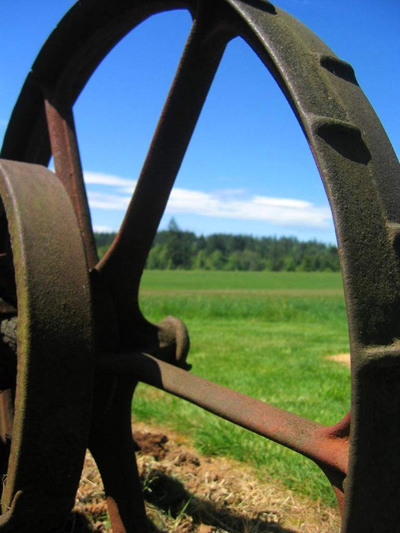 A group of citizens was alarmed at the accelerated rate rural land was being consumed.  We wanted to have a say in our County’s future planning by setting goals to protect our natural and community resources and by providing measures to ensure adequate housing and infrastructure needs were being met.  Overall, we wanted to protect the quality of life here for all to enjoy now and for generations to come.

So in 1996 along with the help of 1000 Friends of Washington, Friends of Clark County was formed as a 501 (c) 3 non-profit organization.  We established a Board of Directors and obtained a grant from the Bullitt Foundation which enabled us to hire a an Executive Director and begin our work.  We started educating the public about the importance of becoming involved in land use issues and worked in partnership with policy and decision makers to ensure that good choices were being made to help keep Clark County a wonderful place to live.  When necessary, we also brought legal challenges against the County’s actions that we deemed were in violation of the Growth Management Act.

Throughout the years since the Growth Management Act was passed, several revisions of the Comprehensive Plan have occurred, and Friends of Clark County has worked continuously to urge the public to learn about and remain active in that process.

For the 2004 Comprehensive Plan revision, our Executive Director and Board developed a plan that was largely adopted by the Clark County Board of Commissioners. This was subsequently revised two years later after special interests became involved. They influenced the Board of Commissioners to enlarge the urban growth areas by a huge amount in 2007. This turned into the largest expansion of urban boundaries in the state and in the history of Clark County. The result was a rush of development that happened just as the U.S. economy was plummeting.  Subsequently, we were left with unfinished houses, subdivisions, and a higher unemployment rate than the rest of the state. 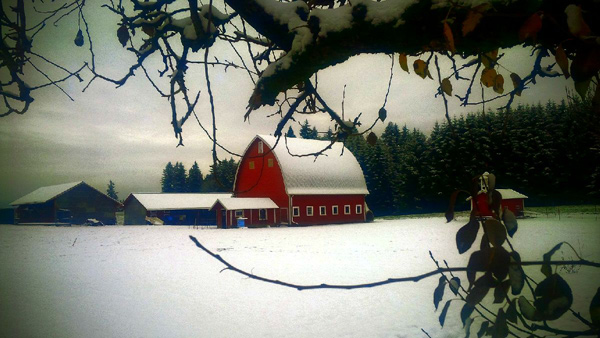 In the years since the last revision of the Comprehensive Plan, a new set of Councilors revisited the county’s growth plans and supported many proposals that were inconsistent with good planning policies. These plans were also in violation of the principles of the Growth Management Act.  Needless to say, a myriad of legal challenges ensued and Friends of Clark County was right in the middle of the dust storm. The legal pressures forced the county to change to a Charter form of government which was ultimately voted in. Subsequently, two more elected officials were added along with Councilors and a County Manager, rather than Commissioners. Eventually, new Councilors replaced the former group and set to work on a Comprehensive Plan revision that was approved in June, 2016.

Again, the same pressures to develop irresponsibly arose and Friends of Clark County Board Members became active.  We showed up at hearings, testified, attended meetings and worked tirelessly to encourage the formation of a plan that would protect agricultural and habitat lands from development, encourage more compact growth and reduce the costs of infrastructure, schools, and emergency services.

Had the final plan gone through, it would have doubled the amount of allowable home sites in rural areas without consideration of available ground water, thus, endangering water supplies of existing users, among other complications. It also would have expanded the urban growth boundaries of several of the cities significantly. 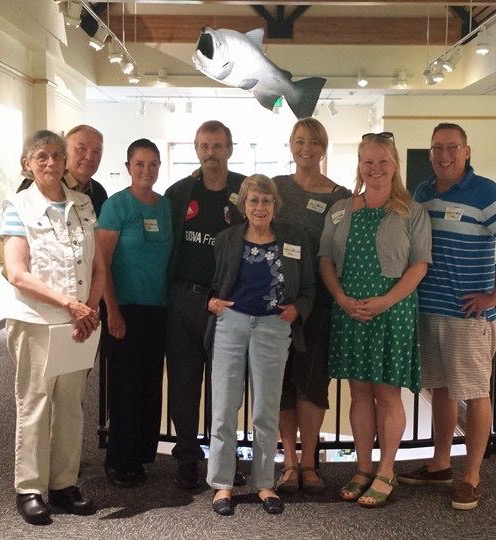 Friends of Clark County partnered with Futurewise, the former 1000 Friends of Washington, and attorney David McDonald, to appeal the final Comprehensive Plan of 2016. The Growth Management Hearings Board largely agreed with our appeals and as anticipated, that decision is again being appealed by the developers, the Cities and the County.

Such appeals can be heard in a local Superior Court or in the state Appellate Court.  Futurewise filed the necessary legal actions and the case has now been moved from the Clark County Superior Court to the Washington Court of Appeals which should help provide a more expeditious resolution of the matter.

Our work at Friends of Clark County to curtail unbridled growth and to reform poor county planning is continual. We strive to do everything possible within the law to protect the County from irresponsible development.  Challenging County planning decisions is an ongoing process, as every 10 years or less, the County revises its Comprehensive Plan, requiring us to once again work hard to uphold the Growth Management Act.

Today, we are still challenging the County’s 2016 Comprehensive Plan which is non-compliant with the GMA. We objected to the  re-zoning of Agricultural Lands from 20 acre minimum lot sizes to 10 acre minimum lot sizes and filed an appeal to the Growth Management Hearing Board.  In the meantime, many developers filed development applications to turn precious farm land into 10 acre residential housing (McMansions).  Those applications are vested under the zoning passed by our County Council.  Friends of Clark County vehemently objects to these actions.  As a result of our appeal to the GMA Board, the County’s actions were found unlawful and that unlawfulness has been acknowledged by the County.

We encourage all citizens to remain vigilant when it comes to development. Friends of Clark County needs your help now more than ever.  We need your support to defend the GMA and protect our precious resources and the quality of life for all.  If you are interested in engaging more actively in our work, please contact us and join us link.  If we can expand our reach and our financial position now, we can educate and inform more people about the impact that future planning will have on the quality of life here in Clark County.