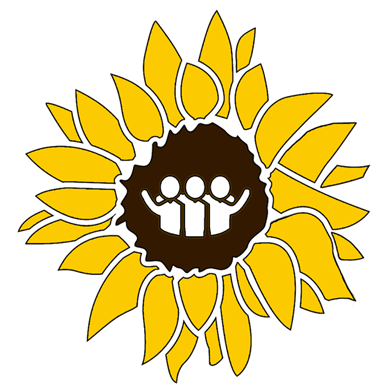 Planting the Seeds for
Responsible Growth

We are a 501 (c) (3) non-profit organization working with other community partners who share our vision for a thriving Clark County. We appreciate your donations, support and civic engagement.

Be sure to subscribe to our Newsletter, Email Updates, and Action Alerts to stay informed about the latest developments.

“I will argue that every scrap of biological diversity is priceless, to be learned and cherished, and never to be surrendered without a struggle.”

Cherishing and Protecting our Wildlife Habitats

Understanding the range of habitats that species depend on for their survival, Friends of Clark County believes we need to protect and restore those areas to ensure biological diversity in SW Washington.

The bounty of the Pacific Northwest seemed endless to early European explorers and settlers and tragically they treated it that way – wetlands were drained, spawning streams were blocked, forests denuded, waterways carried away noxious waste and wildlife was harvested in some cases to extinction.  Not a pretty picture. 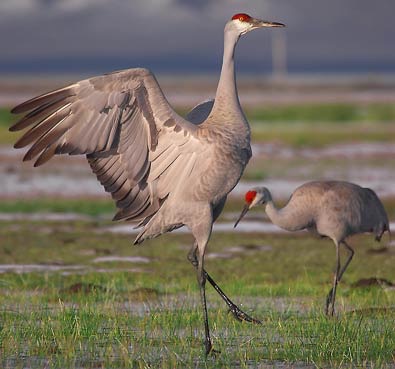 Early intervention came initially with the Federal Migratory Bird Act of 1918 to curb the killing of birds for feathers used in women’s hats in that era.  Awakening to the reality that disregard of the environment was taking a heavy toll, land mark laws were adopted – Endangered Species Act, National Environmental Policy Act, Clean Water Act, Clean Air Act along with state laws and the work of many non-profit organizations have done a lot to shore up protection of species and their habitat.

Wildlife habitat conservation and restoration is very important to the work of Friends of Clark County.  We understand the range of habitats that species depend on for their survival.  Removal of invasive species is an important part of habitat protection and assuring there is connectivity and corridors so that populations are not isolated.  Fragmentation of habitat due to development is a major threat to successfully protecting our environment.  To ensure biological diversity in SW Washington, we believe wildlife habitats must be preserved and restored for future generations. 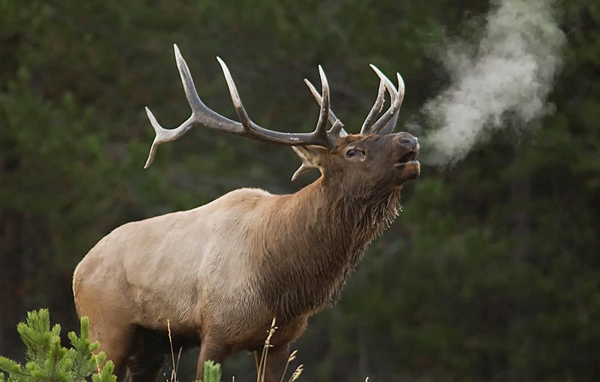 In Clark County we are fortunate to have large tracts of forest, major streams, rivers, lakes and wetlands and efforts underway to restore oak woodlands.  We also have two significant wildlife refuges. These are resources to enjoy, cherish and protect: